Oh y’all! I wrote to you ages ago saying I was going to share my journey into the business side of the art world. And I still am, really! It’s just taking me a minute. When I left off I was in the process of trying to create a WordPress.org site. In case you missed that part, here’s a link to the post. In short, WordPress.org is actually a plug-in that you use on a website hosted by a hosting platform (more on that in a minute), WordPress.com (where we are right now) is like it’s own little world. So, it’s sorta like building your own house based on designs by a contractor named WordPress (.org) or living in a apartment building where you can decorate how you like, but you can’t paint the walls and changing the furniture is pretty much where your control ends (.com).

It’s a good thing I’m not building an actual house, because if so, we’d be sitting in the rain while I tried to choose a floor plan. First off, I had to settle on a hosting site. This just means the company with the powerful computers that gets your site out there on the internet and keeps it running. I started off with Siteground, based on someone’s recommendation. However, despite everyone else RAVING about their customer service, I found some things lacking. They were very nice, but I had problems like never receiving a callback, though I had scheduled one, etc. Also, I felt like they had a slight lack of understanding just HOW little I knew. So, then I went with GoDaddy. Their customer service is incredible. I never feel dumb talking to them. However, I’m also always aware of just HOW good their sales team is. I found out that I have to pay extra (on top of the already substantial amount I was paying) to get a security certificate, which rumor has it Google is going to start requiring. If you don’t have one (which I hear is really not a big deal) you get that little tag on the search bar that says “site not secure” or something similar. So, I switched again (I’m probably starting to develop a bit of a reputation in the hosting world). Finally, I went to Bluehost just because WordPress endorses them. Honestly that process exhausted me so much that’s the last thing I’ve done. I can’t even tell you if Bluehost is working out for me because I just had to step away from all that for a bit.

I did transfer all my posts, pictures, etc. from here to the new (not yet live) site. Now THAT was a thing that was a problem I worked out on my own (GooooO me!). I’ll tell y’all about that next time and we’ll continue this (longer than I anticipated) journey.

In the meantime, keep painting and I’ll see you soon. 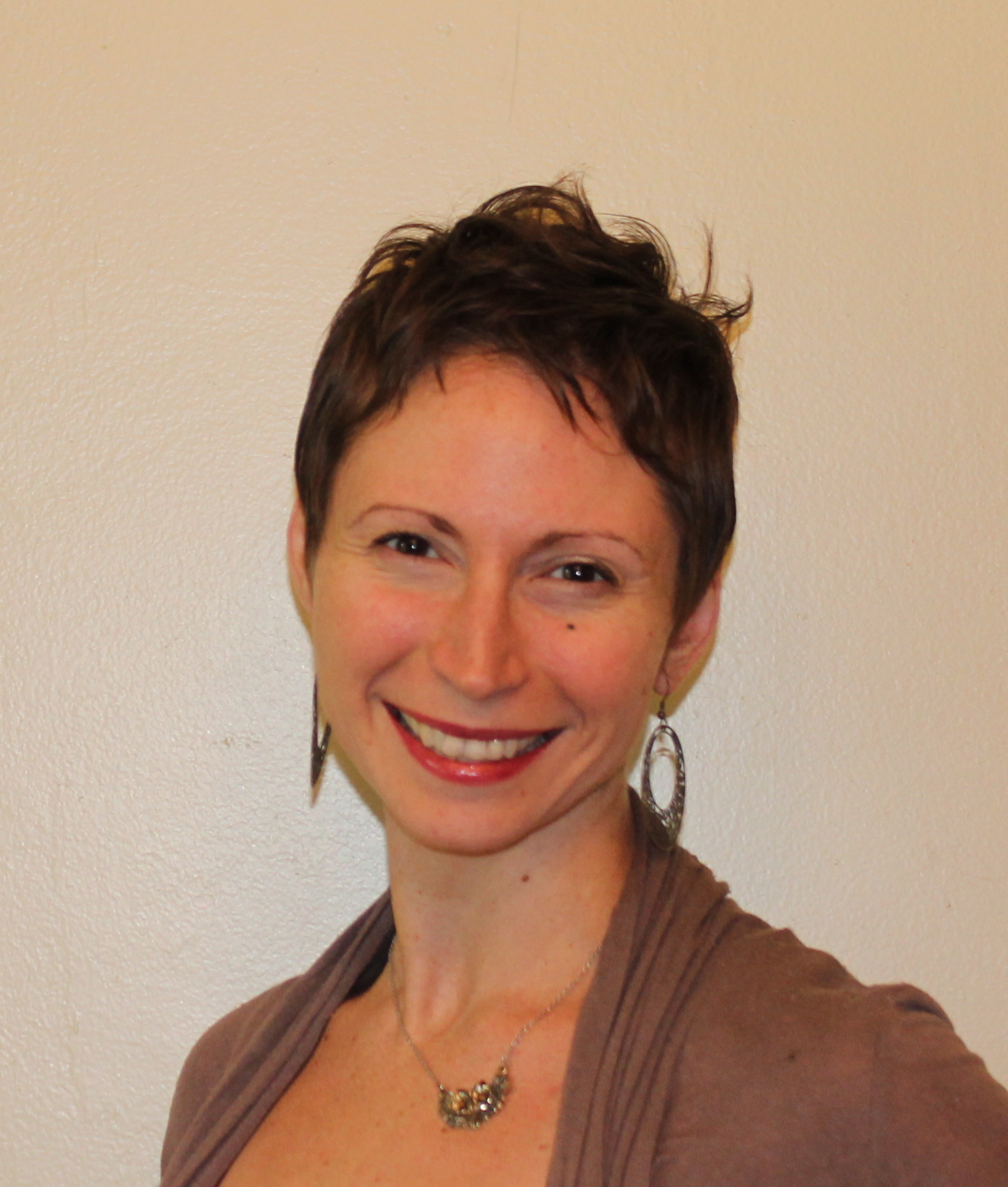